If We Don’t Win, You Don’t Pay

Don’t leave money on the table. Protect yourself with our 20-plus years of proven courtroom experience. 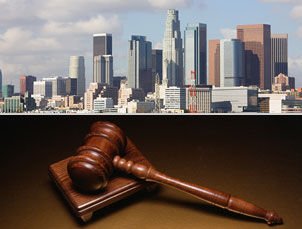 Don’t leave money on the table. Protect yourself with our 20-plus years of proven courtroom experience.
Practice Areas

Many California construction workers are involved in erecting and installing both interior and exterior walls as a routine part of their jobs. Unfortunately, numerous accidents occur every year when workers fall while doing so.

On May 18, a 59-year-old construction worker from Long Beach lost his life while working on an old railroad bridge in Riverside that was being demolished. The bridge was closed down for construction on Highway 91 during the road-widening job. The bridge collapsed, causing the worker to fall onto the freeway, according to a Caltrans spokesperson. She also stated that the reason for the railroad bridge demolition was the addition of two carpool lanes to the 91 Freeway. This was being accomplished via a new bridge that would be wide enough to have room for the expansion.

It took more than two hours for emergency crews to free a construction worker trapped in a concrete pipe in California. The incident occurred shortly before 9:30 a.m. on Nov. 8 when a construction worker was performing some type of work in an underground pipe. Emergency personnel were not clear as to how the man became stuck in the pipe, but the original call that came in was for a person trapped in a confined space near the area of Starlight Avenue and Oak Valley Parkway.

Tell Us About Your Situation 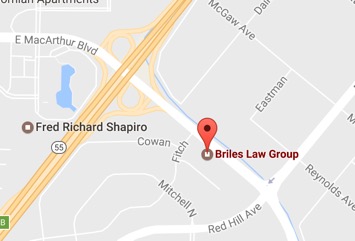